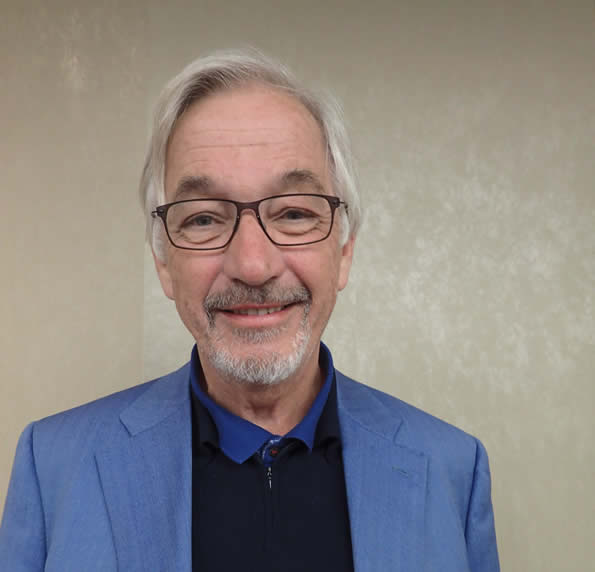 Klaus Ejner Andersen (1946- ) is Professor of Dermatology at the Institute of Clinical Research, University of Southern Denmark, Odense, Denmark. He graduated from the University of Copenhagen in 1972 and became a certified dermatologist in 1980. In 1978-1979, he was awarded a Fulbright Research Fellowship at University of California, San Francisco and worked under the guidance of Professor Howard Maibach. From 1984-1988, he worked in private practice. In 1986 he defended his thesis on guinea pig predictive contact allergy tests with selected preservatives and biocides. From 1989 to 2015, he was appointed Professor of Dermatology at the Department of Dermatology and Allergy Centre at Odense University Hospital, University of Southern Denmark. From 1997 to 2004 he was member of the Scientific Committee on Cosmetic products and Non-Food Products (SCCNFP) under the European Commission.

He has supervised many PhD projects on clinical and experimental contact dermatitis and focused on interdisciplinary collaboration with botanists, allergologists, chemists, epidemiologist, molecular biologists, and the pharmaceutical industry. He has a interest in contact allergy to plants and fragrances.