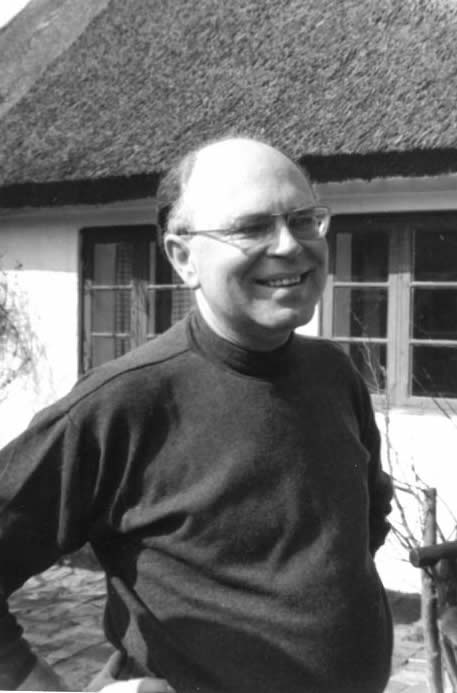 Hans-Juergen Bandmann’s career was not at all a straight forward one. Having experienced the big chances and changes of Berlin between the great wars, military service interrupted his education. He survived the war and started medical training at the University of Munich in 1946. As a brilliant student, he gained highest degrees and devoted himself to strict morphological work in anatomy. Being a born physician, he switched to his great aspiration, dermatology, in 1954. The cornerstones of his dermatological life were led by Guido Miescher of Zurich and Hans-Wolfgang Spier at the Department of Alfred Marchionini. For six years, he was a member of Otto Braun-Falco’s staff. In 1965, he was appointed professor. In 1974, he became head of the Department of Dermatology and Allergology of the city-hospital of Munich-Schwabing, a teaching hospital of the University of Munich.

At this time, the “Bandmann-Dohn” had been published, and was the leading textbook on contact allergens and patch testing in German and Spanish speaking countries. Numerous publications on clinical allergological topics followed, but also on the methods of patch testing itself and the dermatopathology of test reactions which brought him a world-wide reputation. He became the one and only German member of the International Contact Dermatitis Research Group (ICDRG) at the time which he influenced very much. He loved to educate students, physicians, researchers and patients. He was a true professor in science and in general, deeply interested and involved in the built-up of the democratic Germany after the Nazi disaster. Hans-Juergen loved people and fought for strict obedience of human rights as a knight with an open visor.

Reinhart Breit, who followed Hans-Juergen Bandmann as head of the Department of Dermatology and Allergology of the city-hospital of Munich-Schwabing