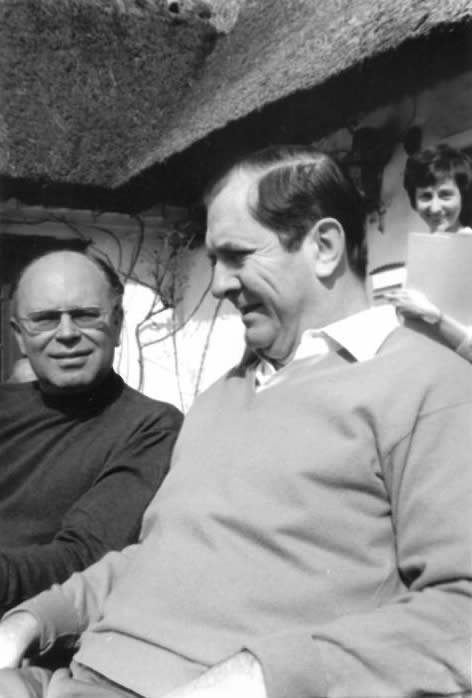 Carlos Luigi Meneghini was an Italian dermatologist, recognized by his colleagues as a person with wonderful qualities and with a wide dermatological culture, who developed his skills especially in the area of contact dermatitis and environmental and occupational dermatology, where he was recognized among the world experts in the field.

After graduation at the Istituto Universitario de via Pace in Milan, where he had his dermatological formation under the supervision of Professor Agostino Crosti, he began working on the immunological and neurological mechanisms of contact dermatitis and he published two pioneer monographies “Morbilità cutanea esogena (nonmicrobica) e fattori di localizzazione” (1956) and “La Dermatiti eczematose professionali” (1961). In 1966 he was invited to join the ICDRG, as one of its founding members.

The same year, in November 1966, he was appointed Head of the Department of Dermatology at the Facultà da Medicina e Chirurgia da Università degli Studi di Bari, where due to his expertise in the many fields of Dermatology the clinic was completely renovated. An area for the study of allergology was implemented within the European standards with the help of many collaborators, particularly Professor Gianni Angelini, who followed his work in this field. Professor Meneghini worked as a Professor of Dermatology at the University of Bari until 1992 and he kept publishing in the area of Contact dermatitis and occupational dermatology until 1995, with more than 150 articles found on PubMed.

Coming from the city and mountains near Milano, he soon adapted to the Mediterranean culture of Bari and was a good lover of the cuisine of Puglia, and enjoyed all forms of art and culture as well as travelling all around the world.